Gene was educated at University of California, Berkeley, on a football scholarship. He graduated from University of California, San Francisco, Dental School in 1952. As a Navy ROTC candidate, he received a direct commission as a Lieutenant on active duty. He served on the battle cruisers USS Rochester and USS St. Paul, aircraft carrier USS Midway, and at Combat Field Hospital, Da Nang, Vietnam. While stationed at Treasure Island, CA, Dr. King was personal dental officer to Fleet Admiral Chester W. Nimitz.

Dr. King was a Resident Fellow at M.D. Anderson Hospital and Tumor Institute (Houston, Texas), now known as University of Texas (UT) MD Anderson Cancer Center, while on active duty in 1968. He was a diplomate of the American Board of Prosthodontics. He returned to MD Anderson upon his Navy retirement in 1979 as an Associate Professor, later becoming Chairman and Professor of the Department of Dental Oncology and Maxillofacial Prosthodontics until 1995.

He served as Chair of numerous sentinel institutional committees and Foundations with an everlasting impact on effective change and advancement. He was made a Professor Emeritus and lectured and treated patients at both MD Anderson and UT Dental School in retirement. He trained hundreds of trainees both in the military and in academia many of whom became leaders in maxillofacial prosthodontics as Directors and Chairs of respective programs throughout the world. A phenomenal legacy!

Outside of his busy academic life, Gene was a Deacon at the Second Baptist Church (Houston). He led the TDOC prison ministry and MasterLife programs in Sugarland and Rosharon units for over 20 years. Gene volunteered with hospital visitations, answered calls on the Prayer Line, and loved his Sunday School Bible-study group. He was a major supporter of the Texas Baptist Children's Home and Texas Baptist Men.

Dr. King is survived by his loving wife, Beatrice V. King ("Bea"), children and grandchildren. His devoted son, Theodore ("Ted") was with Gene and Bea throughout the toughest days accompanied by his grandson, Chet King, of Austin, TX. His interment at Houston National Veterans Cemetery on March 27, 2020, was sadly without his family, friends, or military honors due to COVID-19 restrictions. A memorial Celebration of Life is planned for a later date at MD Anderson and invitations will be sent.

Gordon "Gene" E. King, one of our Giants in maxillofacial prosthodontics. As a leader of numerous initiatives, he made HUGE contributions to the MD Anderson enterprise and equally in the specialty of prosthodontics. He will be forever missed for his sage (with a hint of humor) opinion, genuine care of each of his trainees and faculty/staff, passion for maxillofacial prosthodontics, keeping order, and most importantly, fatherly advice. Yes, "partner" you WILL BE FOREVER MISSED!! With much LOVE, ADMIRATION, and GRATITUDE. 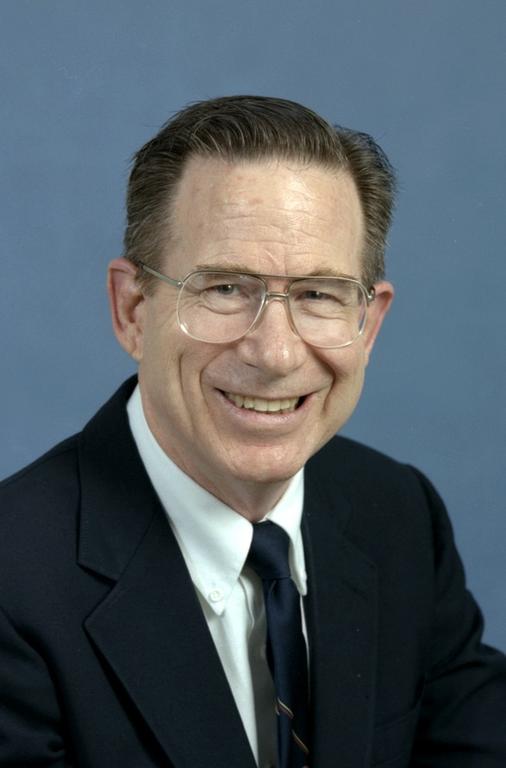